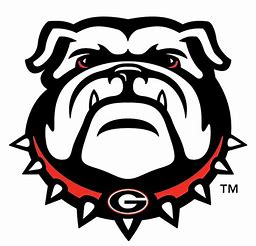 Mr. Higdon, son of the late William Granberry Higdon and Mary Frances Smith Higdon, was born August 26, 1941 in Columbus, Georgia.  He was retired as an electrician from International Brotherhood of Electrical Workers, Union #613 and Fort Benning, Georgia, where he worked faithfully for several years.

Mr. Higdon was Baptist by faith, a “die-hard” Georgia Bulldog fan; Jeff Gordon NASCAR fan; and Atlanta Braves fan.  He lived life to the fullest.  An true honest man, perfectionist, possessing the personality of “A Lion with a Teddy Bear Heart.”

Besides his parents, Mr. Higdon was preceded in death by two sisters, Sandra Davis and Linda Harrison; and a brother, James Henderson.

Flowers are accepted or contributions can be made to the American Cancer Society at www.donate3.cancer.org.

Condolences may be offered at www.vancebrooksfuneralhome.net.

To send flowers to the family or plant a tree in memory of Leon Jacob Higdon, please visit our floral store.